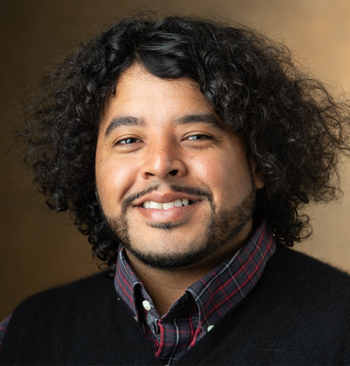 Hailing from Indianapolis, Indiana, where he was a high school teacher, Dr. Nate Williams (he/him/his/brother), received his doctorate in Urban Education Studies from IUPUI and currently he is an Associate Professor in the Teaching & Learning Department at Southern Illinois University, Edwardsville. His community-based scholarly activism centers on deciphering current education reform, while ensuring the educational liberation of all marginalized people. Dr. Nate’s research is unapologetically critical and couched in anti-racism practices that center on his overall philosophy of liberating self through the pursuit of freedom, while chasing the shadow of justice. Specifically, Dr. Nate works for and with marginalized communities to increase people’s understanding of their educational and human rights by taking complex policies and making them accessible to the masses. As an activist, Dr. Nate has participated in multiple forums (i.e. community town halls, television, radio, etc) for nearly a decade on the untold truths of charter schools, school vouchers, and the expansion of neoliberal policies in urban cities across the nation. As well, Dr. Nate has played a pivotal role in the development of emerging activist. Currently, Dr. Nate is involved with creating more humane discipline practices for incarcerated Black men in the state of Illinois.